Proven tactics for landing high-paying freelance gigs faster than you ever imagined.

YES, SHOW ME THE VIDEO!

YES, SHOW ME THE VIDEO

Longtime freelance business writer Carol got her first freelance writing jobs around 1990 — and, after 12 years as a staff writer, started freelancing again in 2005. She's earned six figures annually from her writing since 2011, and has helped new freelance writers launch their careers for nearly a decade. She's been found — and hired — by three Fortune 500 companies on LinkedIn.

Magazine credits: Forbes, Entrepreneur, Delta Sky, Alaska Beyond, and many others. Corporate clients have included Costco, American Express, Freshbooks, and TrueBlue. She created the Make a Living Writing blog, founded the Freelance Writers Den community, and has presented more than 20 online courses. She lives on a lake in Seattle with the man who makes it all possible, two amazing teens, and Rex, the wonder dog.

Angie Mansfield is a proud content mill escapee. She started her freelance career at Demand Studios, and remembers being excited when they gave her a raise to $25/article to write for LIVESTRONG.com. The Freelance Writers Den helped her come to her senses.

WHO SHOULD ATTEND THIS WEBINAR? 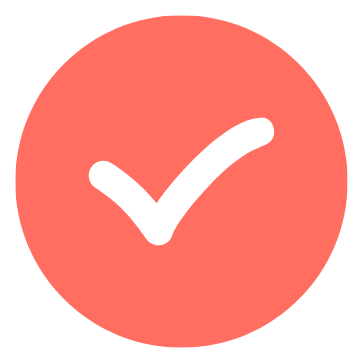 Sick of low-paying gigs on bidding sites like Upwork and Fiverr? Break out and start earning more!

Not satisfied with your writing income? Discover our 8-step system for making more fast. 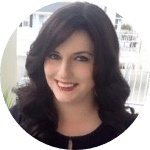 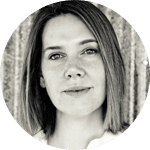 "The Den was my 1st real breadcrumb on trail to earning a living #writing online. Now earning up to $600/post."

WANT TO DISCOVER HOW THESE WRITERS DID IT?

YES, SHOW ME THE VIDEO!